I’ve thought about this a lot lately. I think that to some extent, we all have. The world that we live in is changing, and it’s no longer a choice of whether or not we’re along for the ride. It’s happening; the change is here.

When I first typed out this title, it was a question rather than a statement. I thought, “What does freedom mean?”, do I even know? Or is my brain clouded lately with personal events and what I’ve seen in the news? I find myself with a lot of questions.

Is freedom being able to stand up, and say what you feel, think, and believe? Is freedom carrying a weapon down a busy street? Is freedom a man shooting and killing 5 Dallas police officers, because they represented control over that freedom? No. Do we even know anymore?

In a recent article, What Does It Mean To Be Free?, Maria Shriver (yes, that one) wrote:

I am so grateful to all those who fought to make this country what it is and who continue to do so. Men and women who fought with their words, their bodies, their minds, their spirits. They had faith in this country and in one another.

They had faith. Have we lost what freedom really means because we have lost faith? Or is this uprising simply a false sense that people have found faith in something. It’s like we’re on a sinking ship and everyone is grabbing whatever they can to stay afloat. But that’s not what America represents. Atleast, that wasn’t the plan.

So yes, maybe we’re falling apart at the seams. Maybe this was the plan all along. But in times like this I’m reminded of what I know about freedom. Im reminded of the many reasons why I’m proud to be an American.

Freedom is my brother and my boyfriend serving this great nation with bravery and courage.

Freedom is the respectful men and women who shake the hands of soldiers, and thank them for their sacrifice.

Freedom is in the eyes of an 80-year old vet, who would have laid down his life for all of us.

Freedom is the hundreds of thousands of police officers and first responders that defend our streets at all hours, regardless of how you feel about them.

Freedom is being able to go home at night to our families while another brave soul ensures that we have that privilege.

Freedom is the first female graduates of Ranger school, when people said they “weren’t strong enough.”

Freedom is constructed out of courage, sacrifice, love, and loyalty.

Freedom is so many things, and it’s so much deeper than what we see on the surface. Freedom is blood shed, and tears spilled. Freedom is fear that was swept aside because there was a job that needed to be done. And during good times and bad, we can’t forget those things. We can’t forget that the freedoms we enjoy every day are a precious privilege that someone else fought for.

What does freedom mean to you? 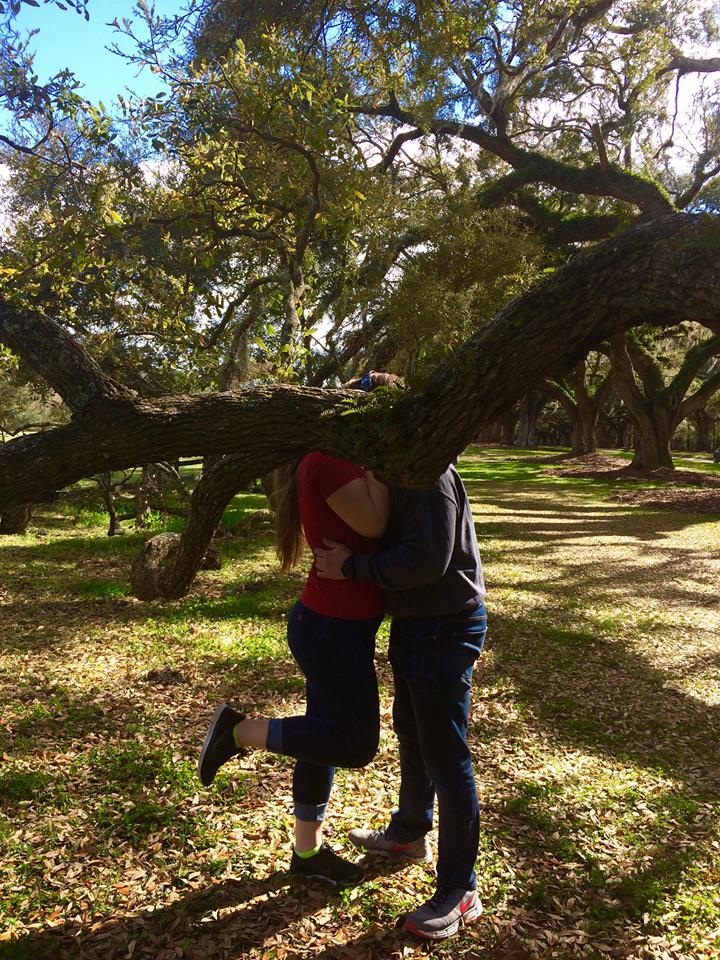 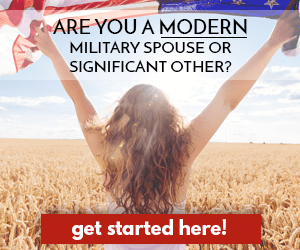