I have a confession to make that maybe some of you can relate to. During my 22 years of life so far, I have only flown to 3 places, none of which were out of the country (Puerto Rico doesn’t count). It makes me sad to type that out, because I’ve had many opportunities to travel, and I just never took them. There was always school or work or some random event that got in the way.

Similar to me, Kyle has gone very few places despite being in the military. The first time he ever flew, it was to Georgia for basic training. Talk about a nervous wreck, I probably would’ve had a panic attack! But back to the point. For 2016, we have already made it a goal to travel, like really travel, atleast 1 time per year. It doesn’t necessarily have to involve flying, however I would prefer to fly since my last horrible road trip.

We already have a destination in mind for next year, which I’m super excited to announce soon! But through my destination research, I found the most amazing places. Some of them are within driving distance, whereas others we will have to fly to. Here are our favorites: 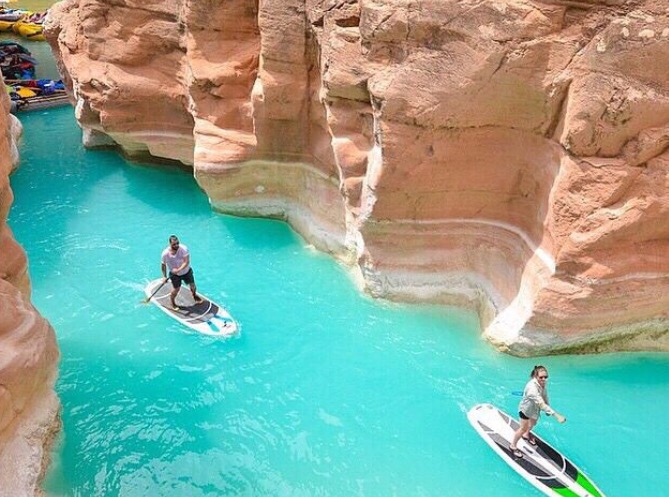 Arizona is the first place I ever flew to when I was only 7, but it was definitely one to remember. Since then, I’ve gone one other time (my godfather lives here, lucky him!), and each visit has been a new adventure. Although I’ve already gone, I’ve never seen anything like Lake Havasu. I would say it’s more of a river than a lake, hidden between the deep red rock that covers all of AZ. It’s such a dry place, you’ll definitely want to be in the water the whole time! 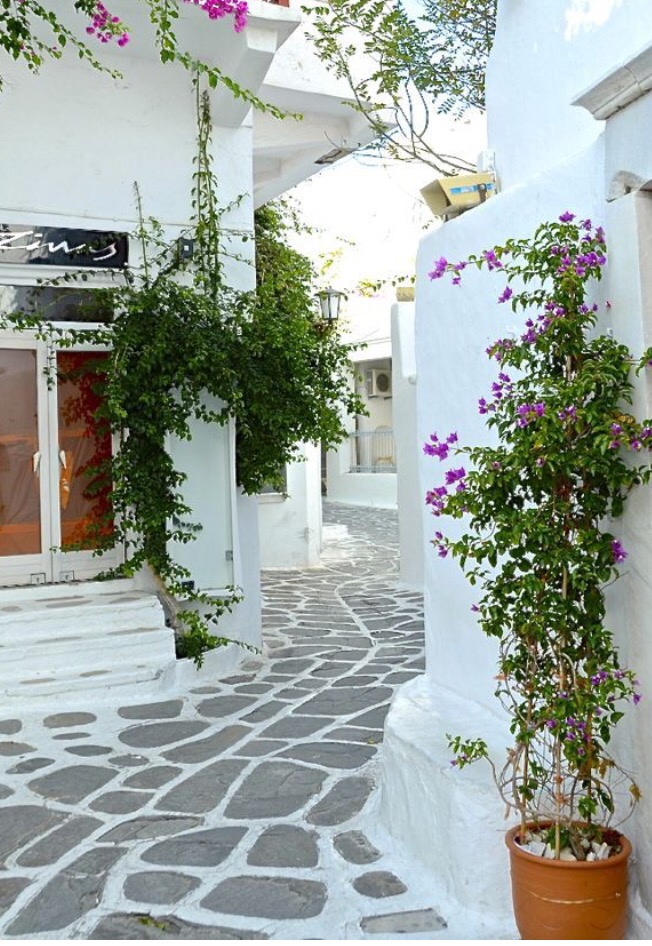 I know that pretty much everyone wants to go here, but who wouldn’t?! It’s such an exotic place, known for the sun bleached buildings and tiny walkways. But Mykonos is special. It’s an island of its own, known for its exciting and fun night life. And it’s tropical, so sign me up! 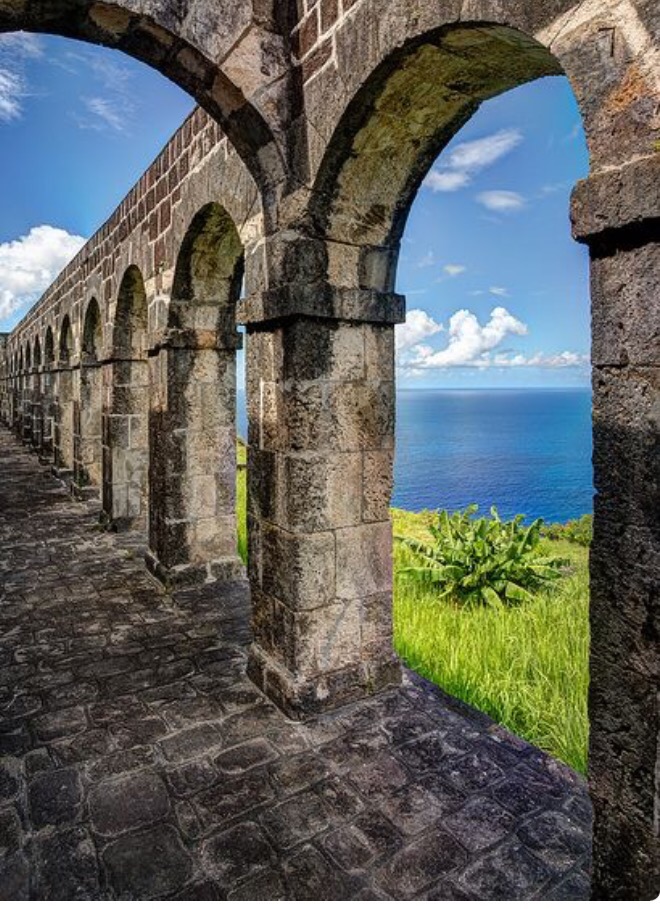 My parents came here for their honeymoon almost 30 years ago now, and they’ve always said that they would love to go back. I can see why! St. Kitts offers some amazing scuba diving, cliff diving, and hiking. It’s definitely our type of place. 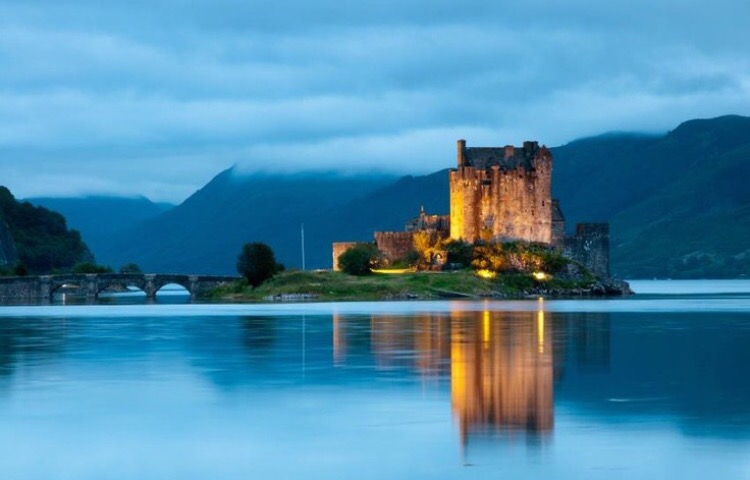 I’m Scottish, so seeing Scotland and all of its history is something that has been on my life bucket list for a long time. I’m not into the whole “let’s go find haunted places” thing, which Scotland and Ireland are well known for. But I would love to see some of the old castles and the rolling hills. It looks like such a calm place. Kyle just wants to see the cannons, of course. 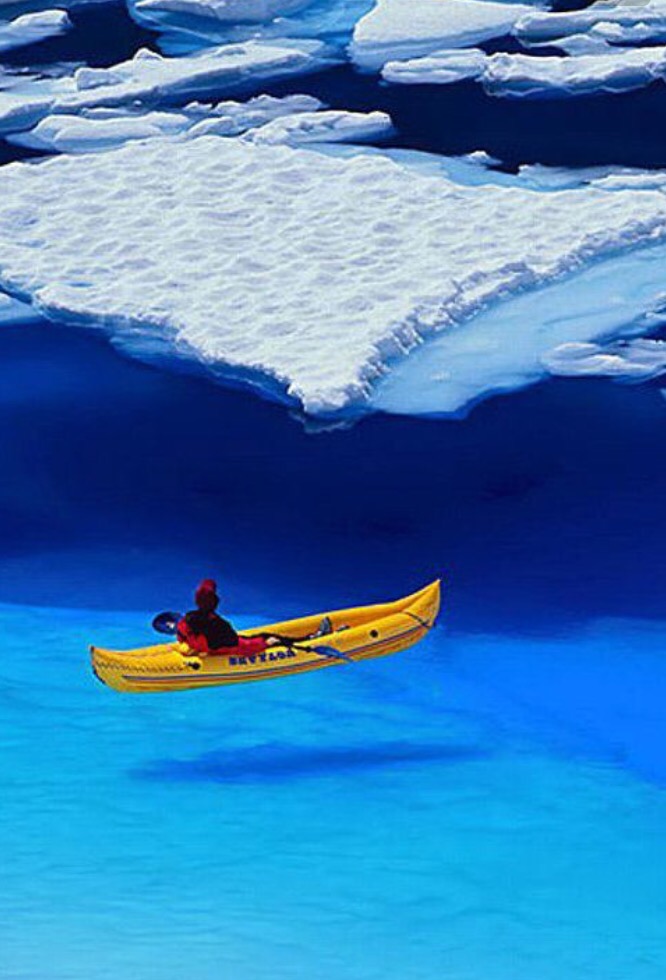 A lot of people have said that they never want to see Alaska because they picture it as this brutal, bear-filled, freezing, dark place. But most months, it’s quite the opposite! Alaska looks and sounds incredible, and being that I’m from Maine, I can handle a little bit of cold! Southeast Alaska is the home to one of their largest National Forests (the whole place is a National Forest quite honestly) where you can see tons of wildlife through guided tours.

There are also lots of military lodges which specially cater to military families. This would be the perfect destination for Kyle and I to get the most out of our vacation while still saving some money. Read more about what Alaska  (along with some other awesome places) has to offer for military vacationers. 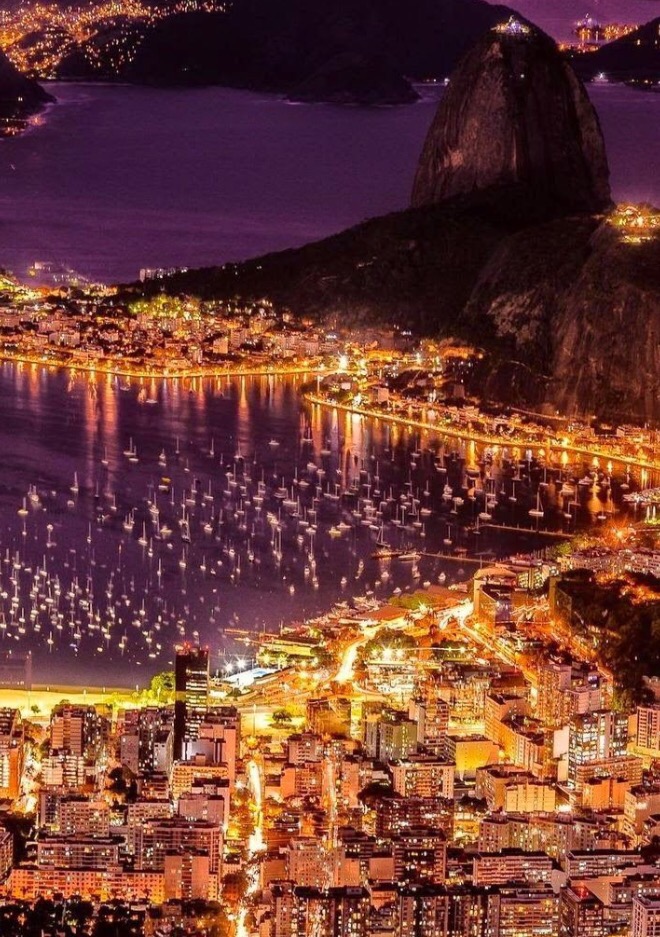 I think the picture says it all, but Kyle has always wanted to see Brazil. It goes beyond just the city itself, but there’s tons of history imbedded in it. I do get nervous thinking about traveling to a place where the majority of people speak various languages, but that’s just an obstacle we will have to deal with. I think it’s worth it! 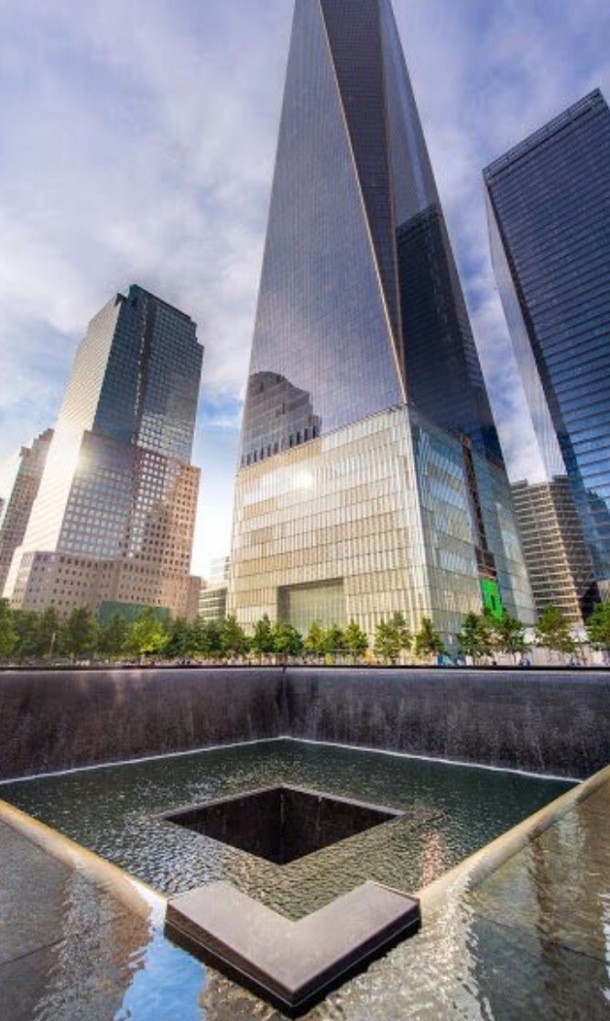 When I was 15 I got to see New York City for the first time, and I was blown away. It has always been a place I hoped to return to, and although Kyle really isn’t into the busy lifestyle of a city like this, I think it’s something he needs to see. Especially this memorial.

This is the new 9/11 memorial, also known as Ground Zero. Supposedly, there is a strange silence that surrounds it, partly due to the fact that those who are there are just in awe the whole time. I saw it when it was being built, and it’s incredible what it has become. We are hoping to do a 4 day trip to the city just before Christmas next year. It’s not looking good due to some military conflicts, but I’m hopeful. Fingers crossed!

Are you planning any getaways for 2016 so far? What are your dream destinations?

4 thoughts on “Our Traveling Bucketlist”